A Buntport Collaboration
Saturday, January 11 |  1:30 & 7:30pm
Su Teatro, Denver
Friday,  January 24 |  7:30pm
Chautauqua Community House, Boulder
Crushes
You never really forget your first big crush on somebody else. Or your second, or your third, or your fourth, or your fifth, or your sixth, or your seventh…

Join us for another hilarious outing with the ever-eclectic Buntport Theater. 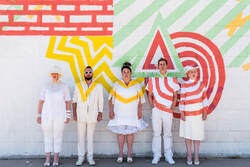 Expect the unexpected when guest curators from Denver's great bookstore help choose our stories.
​Gabriella Cavallero, Seth Dhonau and Ryen Hilton perform lively stories that celebrate books, bookstores and
all of us who love them! 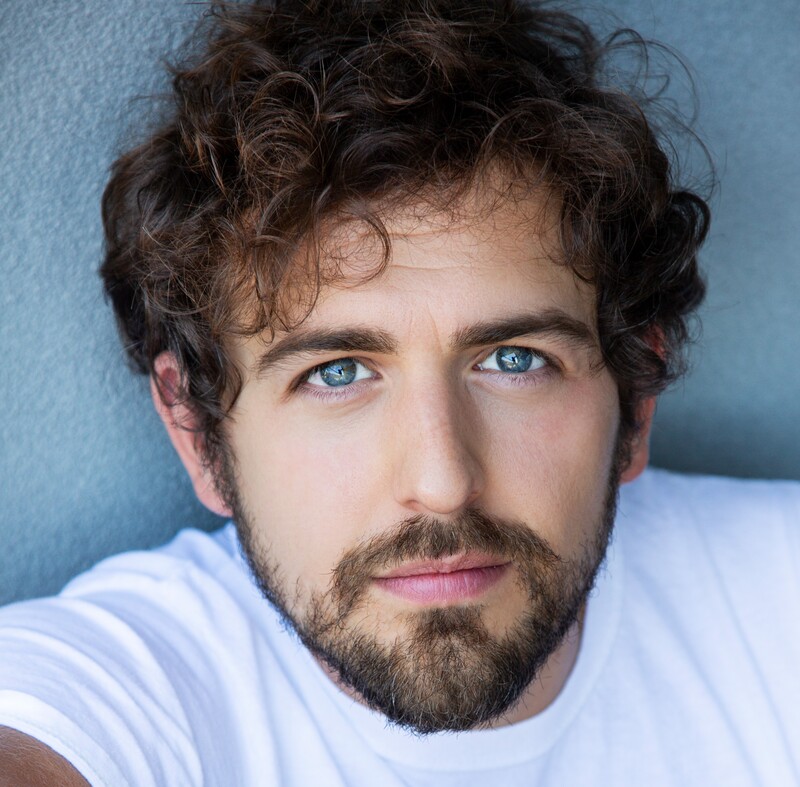 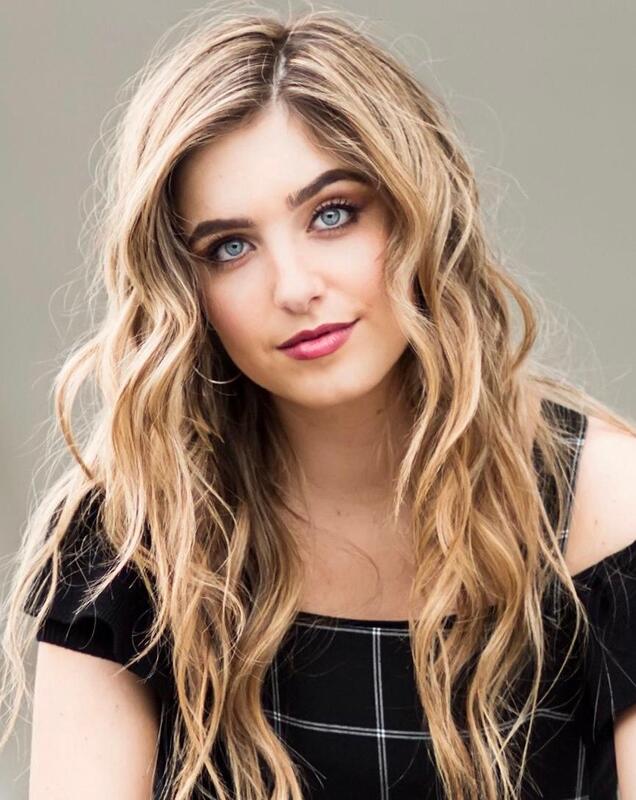 A sequel to our popular "Wild Women" show, and this time around, the gloves are really coming off.
Fabulous cast members: Rhonda Lee Brown and Jada Suzanne Dixon

Wonderfully off-kilter narratives accompany paintings by Manet, Degas, Cassatt and Toulouse-Lautrec as performed by         Anne Penner and Geoffery Kent, plus others!

Frenzied and funny snapshots of life in the biggest city of 'em all.

Program sponsored by Fern Seltzer and Andy Heymsfield
Buy tickets
"Special Shows" are not part of season subscriptions.
Stories on Stage actors have successful and active careers.
Sometimes a surprise film or television commitment requires an actor to reschedule.
Thank you to all of our Season Sponsors & Partners