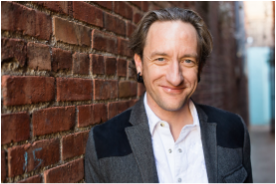 Gary Grundei is a composer and musician who has worked with Meredith Monk, Bill Pullman, Barbara Dilley, Janet Feder, Ron Miles, and the Denver Broncos.  His compositions have been heard at Kennedy Center, Denver Center Theatre Company, New York Stage and Film, the Magic Theatre and Boettcher Concert Hall.  He has performed at Carnegie Hall and currently teaches at Naropa University in Boulder, CO.