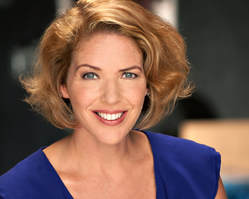 Rhonda lives in Creede, CO and runs Arp’s Restaurant with the lovely John Arp.  She likes him a lot.  Molly Ivins is the only role she has played since 2012.  While in Denver, Rhonda was a two-time Denver Post Ovation Award winner for Best Actress in a play (Bug & End Days, both at Curious Theatre), a three time “Best of Westword” winner (supporting actress for The Fourth Wall, Best actress in a comedy for Fiction & Best Political Theatre for Red Hot Patriot) and won the very first Henry Award for Best Actress in a Play for Bug. Henry Lowenstein was a personal hero.  Rhonda graduated from Pepperdine University with a degree in Theatre Arts and was lucky enough to perform in The Edinburgh Fringe Festival in Scotland.
Thank you to all of our Season Sponsors & Partners